The Central Bank of the Republic of Uzbekistan, starting from February 25, 201, is 100 000 soms was will issue a new banknote denomination.

The theme of the banknote worth 100,000 sums is devoted to the great Uzbek scholar Mirzo Ulugbek and his achievements in astronomy. The banknote size is 144 x 78 mm. printed on a specially protected paper.

A white oval part on the right side of the banknote represents a watermark symbol of Mirzo Ulughbek and a watermark symbol in the form of 100000 numbers. The width of the paper sheet on the right side of the banknote is 5 mm. 3D-effect, high-security, pulled out, with a protective strip applied to the top of the note. The yarn has a full yarn appearance and the slope of the yarn appears at any slopes of the banknote. The front and back of the backbone are mostly light brown and air colors.

Mīrzā Muhammad Tāraghay bin Shāhrukh (Chagatay: میرزا محمد طارق بن شاہ رخ, Persian: میرزا محمد تراغای بن شاہ رخ‎), better known as Ulugh Beg (الغ‌ بیگ) (March 22, 1394 in Sultaniyeh, Persia – October 27, 1449, Samarkand, Uzbekistan), was a Timurid ruler as well as an astronomer, mathematician and sultan. He ruled over what is now Uzbekistan, Tajikistan, Turkmenistan, Kyrgyzstan, southern Kazakhstan and most of Afghanistan from 1411 to 1449. Ulugh Beg was notable for his work in astronomy-related mathematics, such as trigonometry and spherical geometry. He was also involved in government settings as his grandfather and father both ruled a great deal of land.

Ulugh Beg was much more interested in science and math than he was in having control over his people. He was enthusiastic and arts and intellectual activities that were present in the community. It is thought that he spoke five languages: Arabic, Persian, Turkish, Mongolian, and a small amount of Chinese.

During his short stint (two years) as the ruler of the Timurid dynasty of Iran, the community achieved its cultural peak due to the attention and concern Ulugh Beg had for this area of development. Samarkand, which was captured and given to Ulugh Beg by his father, was made the headquarters of Muslim culture.[1] He built the great Ulugh Beg Observatory in Samarkand between 1424 and 1429. It was considered by scholars to have been one of the finest observatories in the Islamic world at the time and the largest in Central Asia. 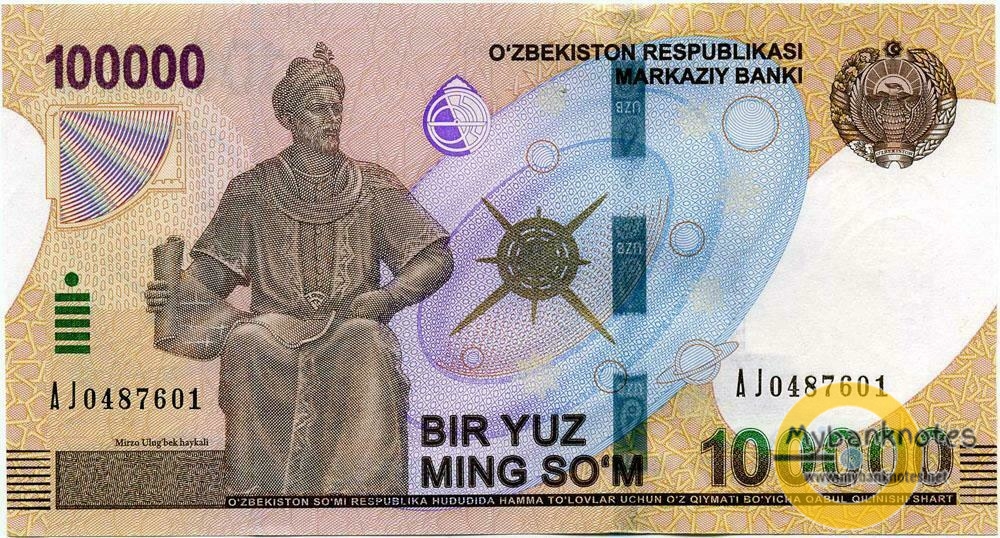 Ulugh Beg was subsequently recognized as the most important observational astronomer from the 15th century by many scholars. He also built the Ulugh Beg Madrasah (1417–1420) in Samarkand and Bukhara, transforming the cities into cultural centers of learning in Central Asia. However, Ulugh Beg’s scientific expertise was not matched by his skills in governance. He failed to get a firm grip on his power and authority. As a result of this, other rulers around him, including his family, took advantage of his lack of control and subsequently conquered his dynasty

The Ulugh Beg Observatory is an observatory in Samarkand, Uzbekistan. Built in the 1420s by the Timurid astronomer Ulugh Beg, it is considered by scholars to have been one of the finest observatories in the Islamic world. Some of the famous Islamic astronomers who worked at the observatory include Al-Kashi, Ali Qushji, and Ulugh Beg himself. The observatory was destroyed in 1449 and rediscovered in 1908.

In 1420, the great astronomer Ulugh Beg built a madrasah in Samarkand, named the Ulugh Beg Madrassah. It became an important center for astronomical study and only invited scholars to study at the university whom he personally approved of and respected academically and at its peak had between 60 and 70 astronomers working there. In 1424, he began building the observatory to support the astronomical study at the madrasah and it was completed five years later in 1429. Beg assigned his assistant and scholar Ali Qushji to take charge of the Ulugh Beg Observatory which was called Samarkand Observatory at that time. He worked there till Ulugh Beg was assassinated.

Other notable astronomers made observations of celestial movements at the observatory, including Qāḍīzāda al-Rūmī and Jamshid Kashani. However, the observatory was destroyed by religious fanatics in 1449 and was only re-discovered in 1908, by an Uzbek-Russian archaeologist from Samarkand named V. L. Vyatkin, who discovered an endowment document that stated the observatory’s exact location. While working at the excavation site, Vyatkin found one of the most important astronomical instruments used at the observatory: A large arch that had been used to determine midday. 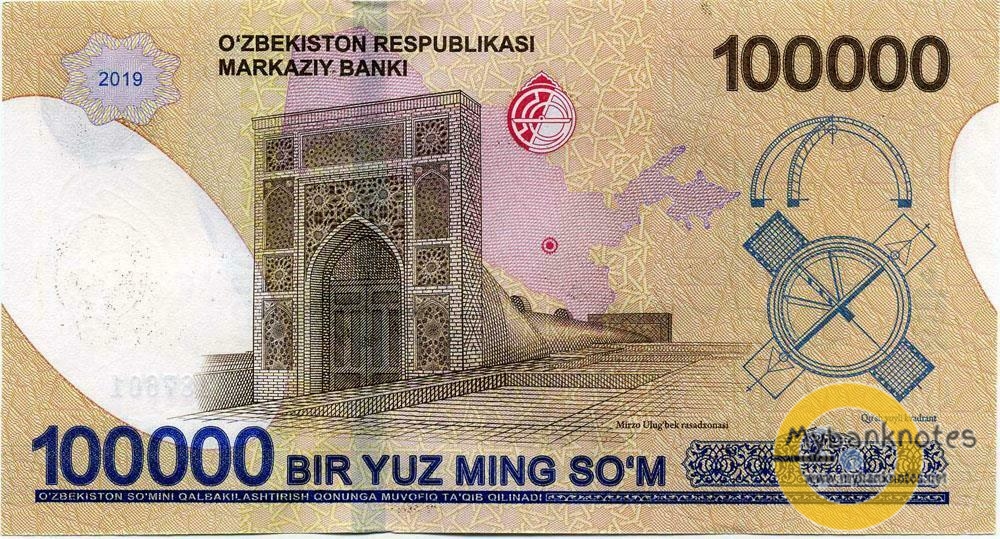 A trench of about 2 meters wide was dug in a hill along the line of the Meridian and in it was placed the arc of the instrument. Today, there is a circular base showing the outline of the original structure and the doorway leads to the remaining underground section of the Fakhrī sextant that is now roofed over. The sextant was 11 meters long and once rose to the top of the surrounding 3 story structure although it was kept underground to protect it from earthquakes. Calibrated along its length, it was the world’s largest 90-degree quadrant at the time, with a radius of 40.4 meters. The radius of the meridian arc was according to a trusted middle age Turkish astronomer approximately 50 meters and was said to be the same height as the dome of the Hagia Sofia mosque in Istanbul. It was used for the observation of the Sun, Moon, and other celestial bodies, and along with other sophisticated equipment such as an armillary and an astrolabe, the astronomers working in Samarkand could determine noon every day according to the meridional height of the Sun, distance from the zenith and declination. 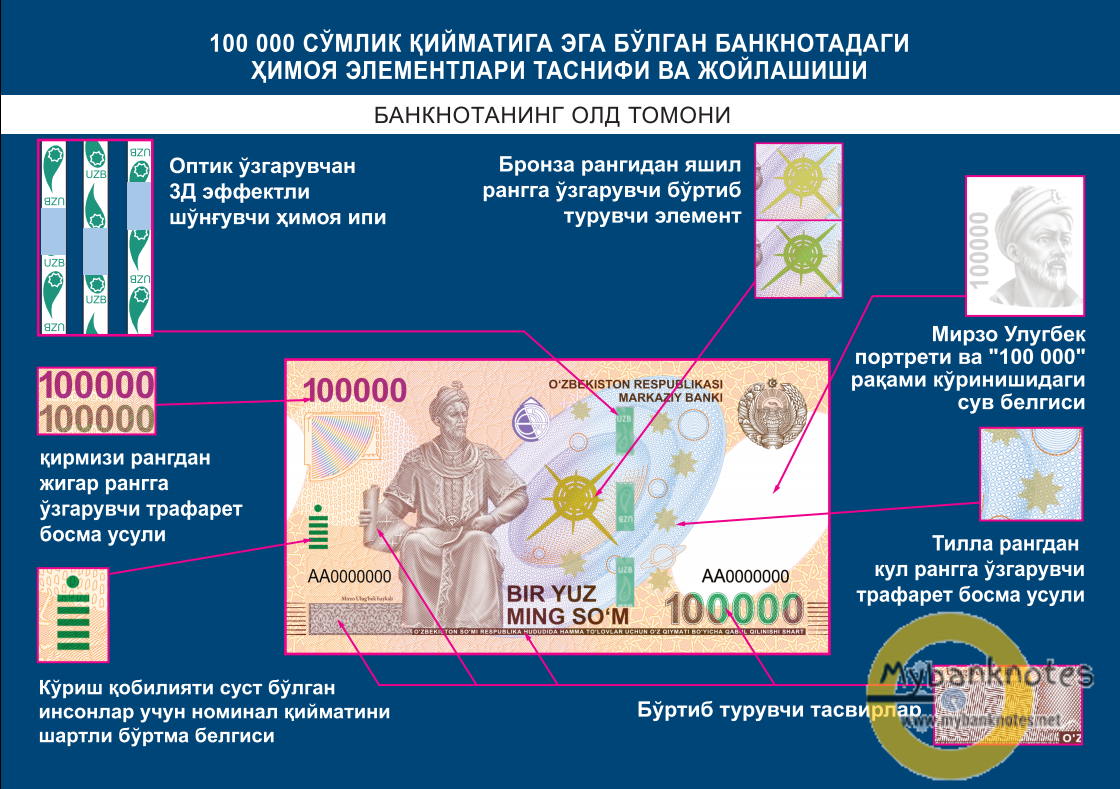