The Iranian govt. has approved a plan to remove four zeros off the national currency to control liquidity and to boost the rial. The plan was approved during the cabinet session on Wednesday and will now move on to become a law once passed by the Parliament.

The Central Bank of Iran has vowed to make the redenomination of the rial, which now stands at around 120,000 against the U.S. Dollar. The measures include changing the name of the monetary unit from the official name rial to the popularly used ‘toman’, changes in the nominal value and the face of the banknotes and coins. Each toman will be equivalent to 10,000 rials. 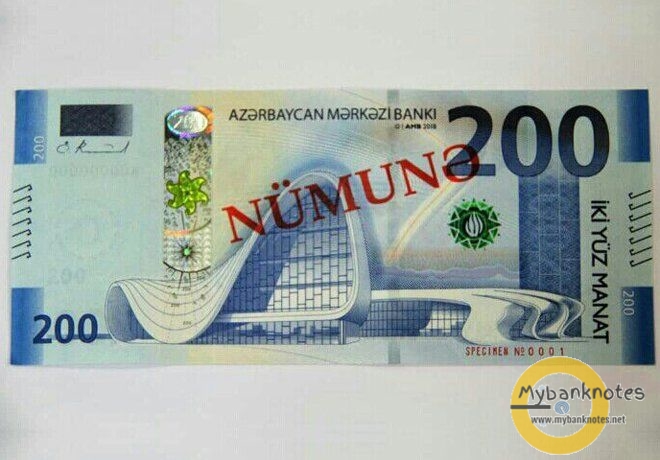 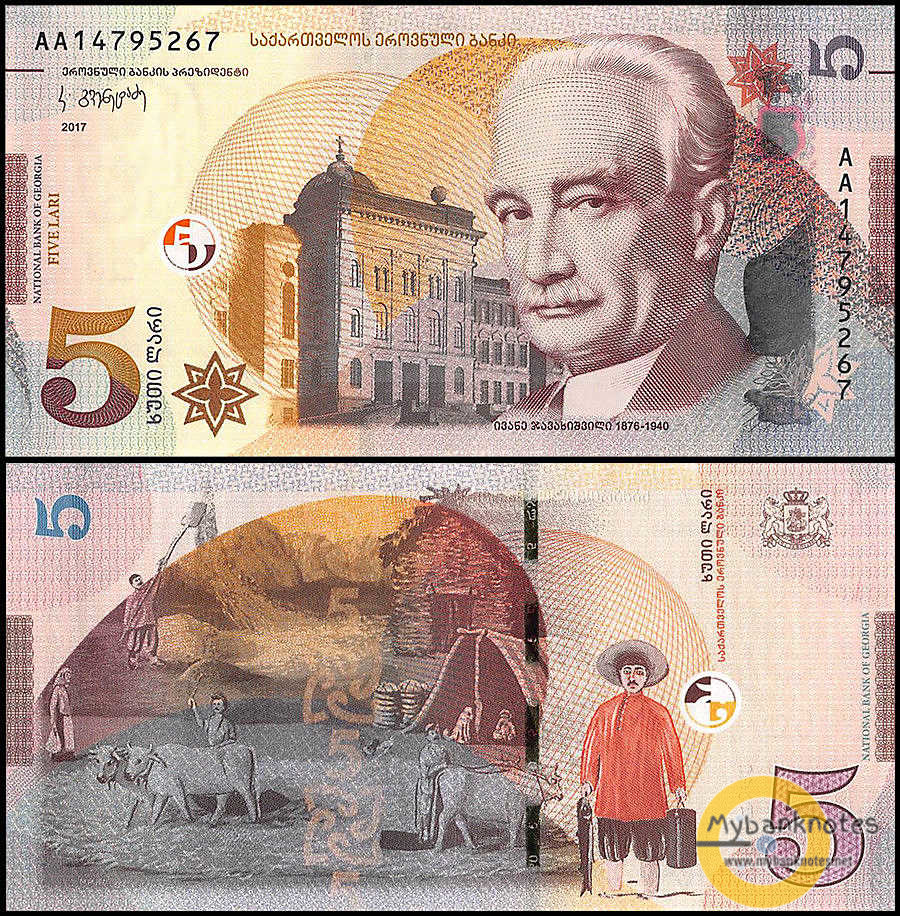