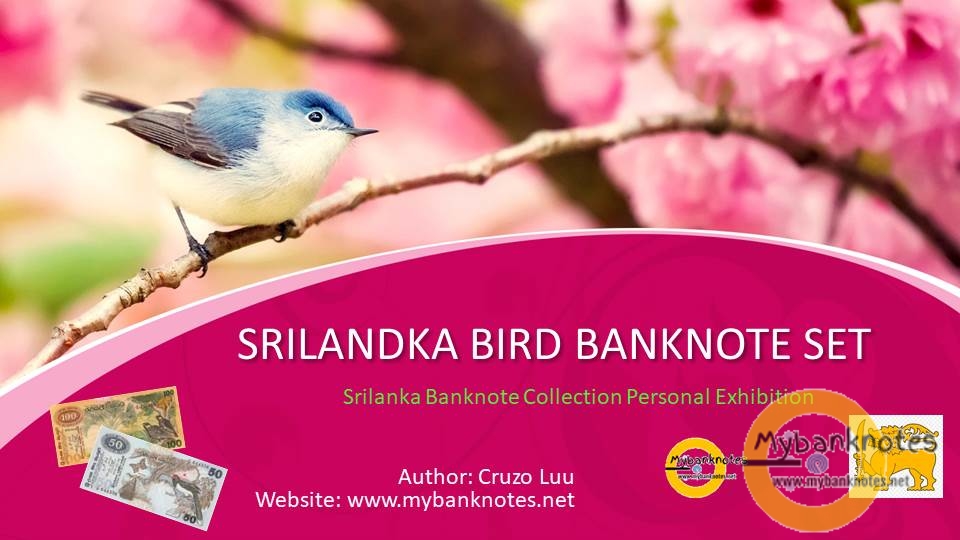 In 1998, a 200-rupee note was issued to commemorate the 50th anniversary of independence (1948–1998). This is the first polymer banknote issued in Sri Lanka, and it was printed by Note Printing Australia. All other denominations are printed by the De la Rue Lanka Currency and Securities Print (Pvt) Ltd, a joint venture of the Government of Sri Lanka and De La Rue, a printing company in the United Kingdom. 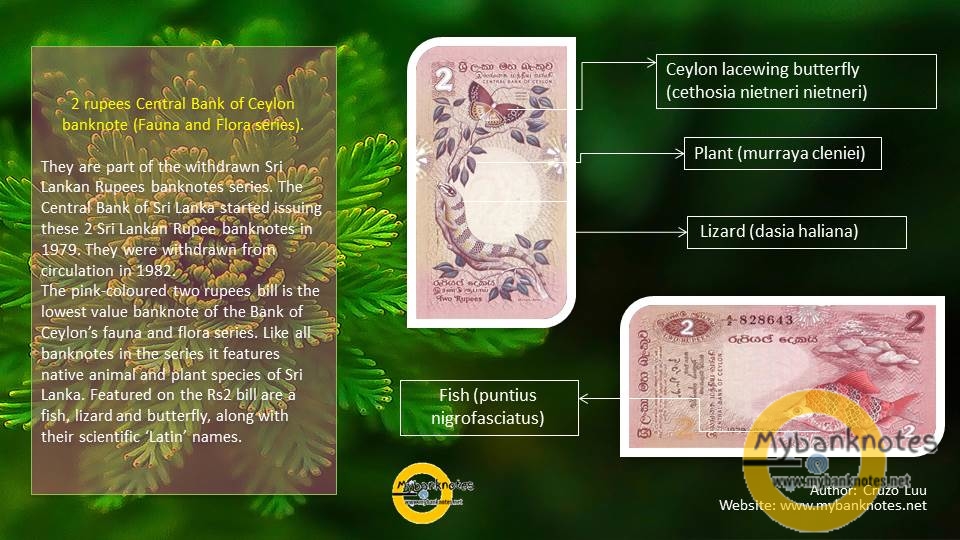 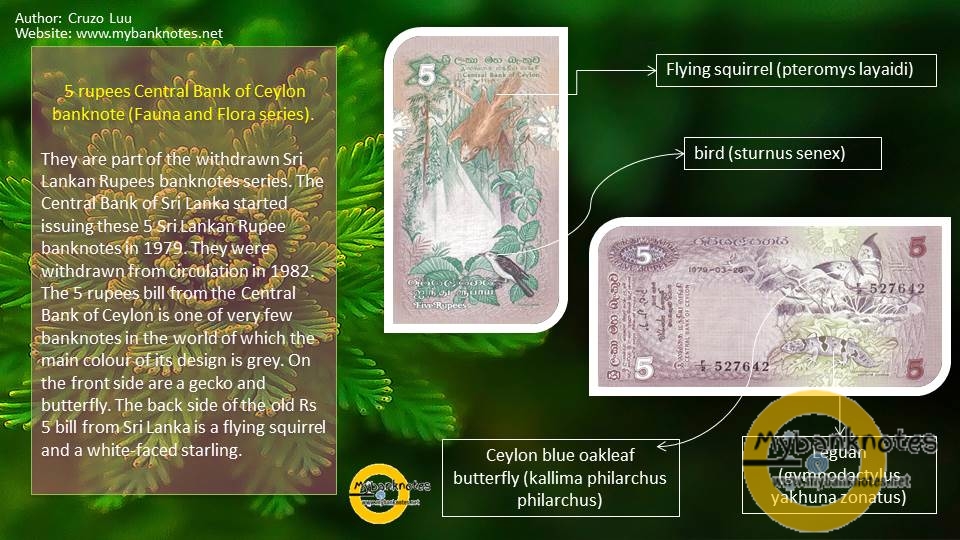 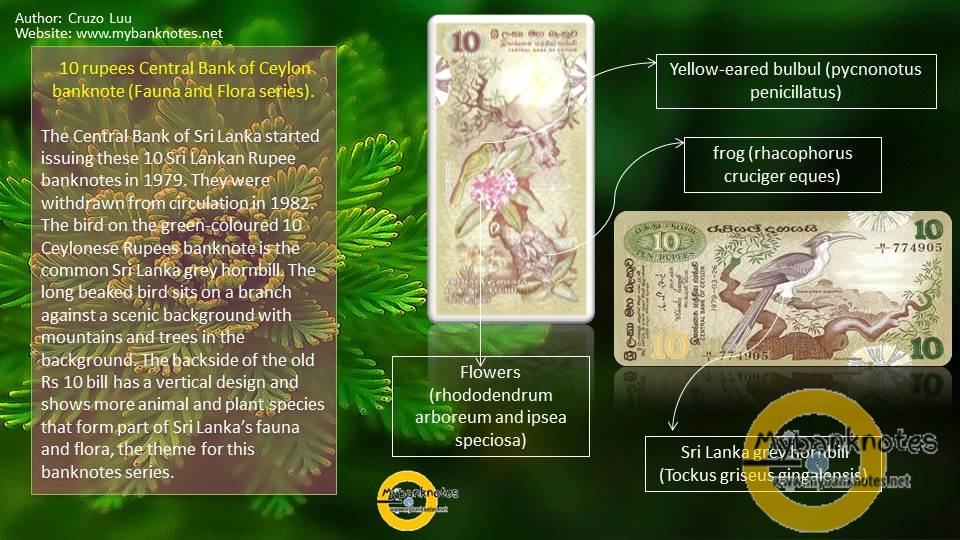 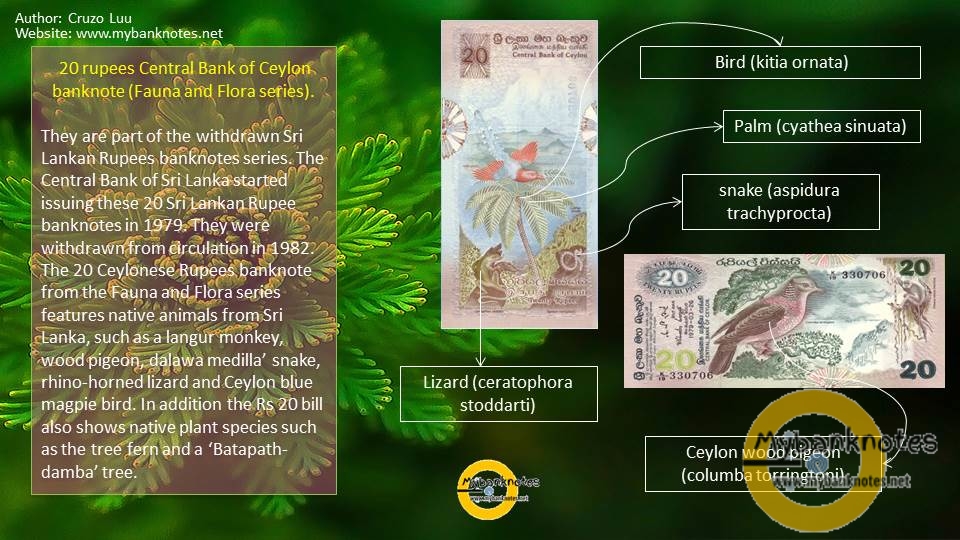 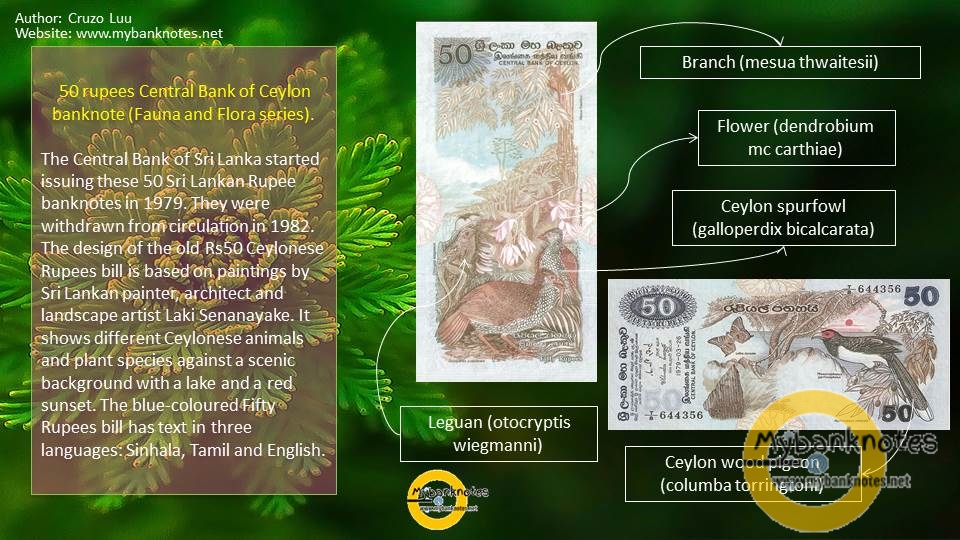 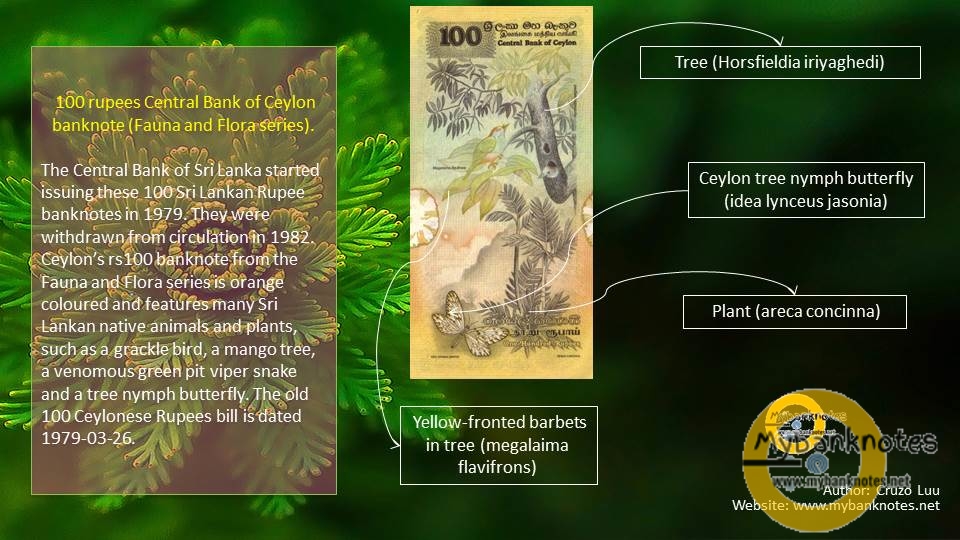 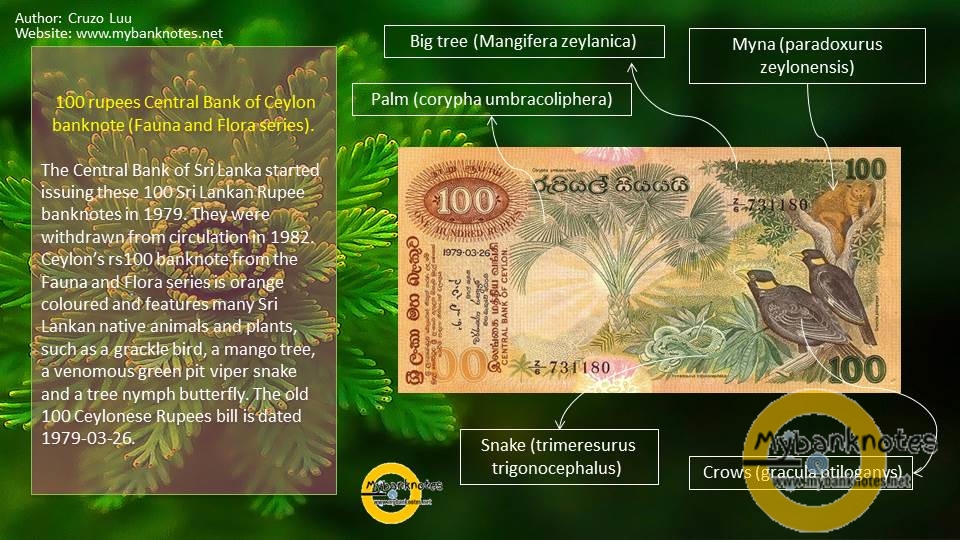 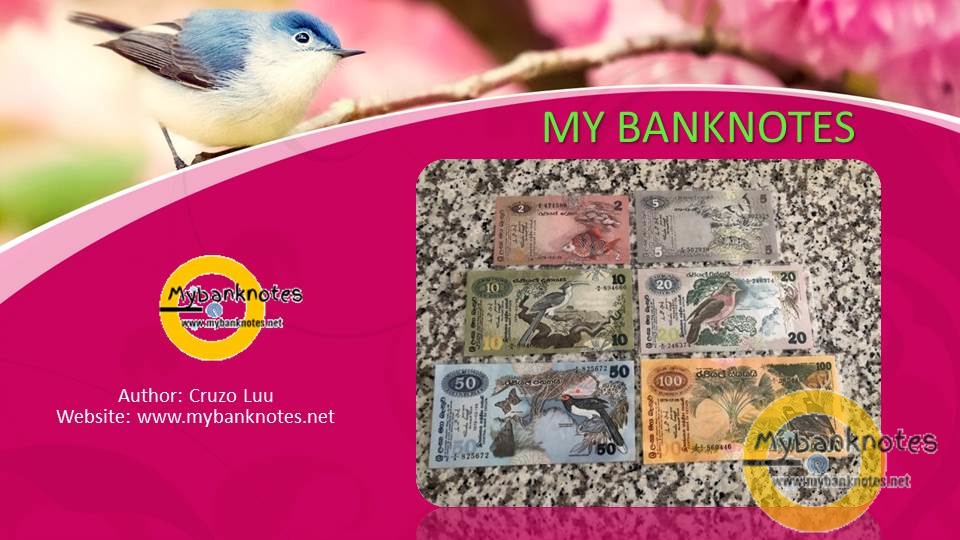