The notes were printed by the government or some organizations which have their technology and enable to print the notes. However, what happens if the note was printed but error and could not circulate?

It may cancel in many ways such as burn, cut into shreds and they will replace a new note but the same serial number that called a replacement banknote. 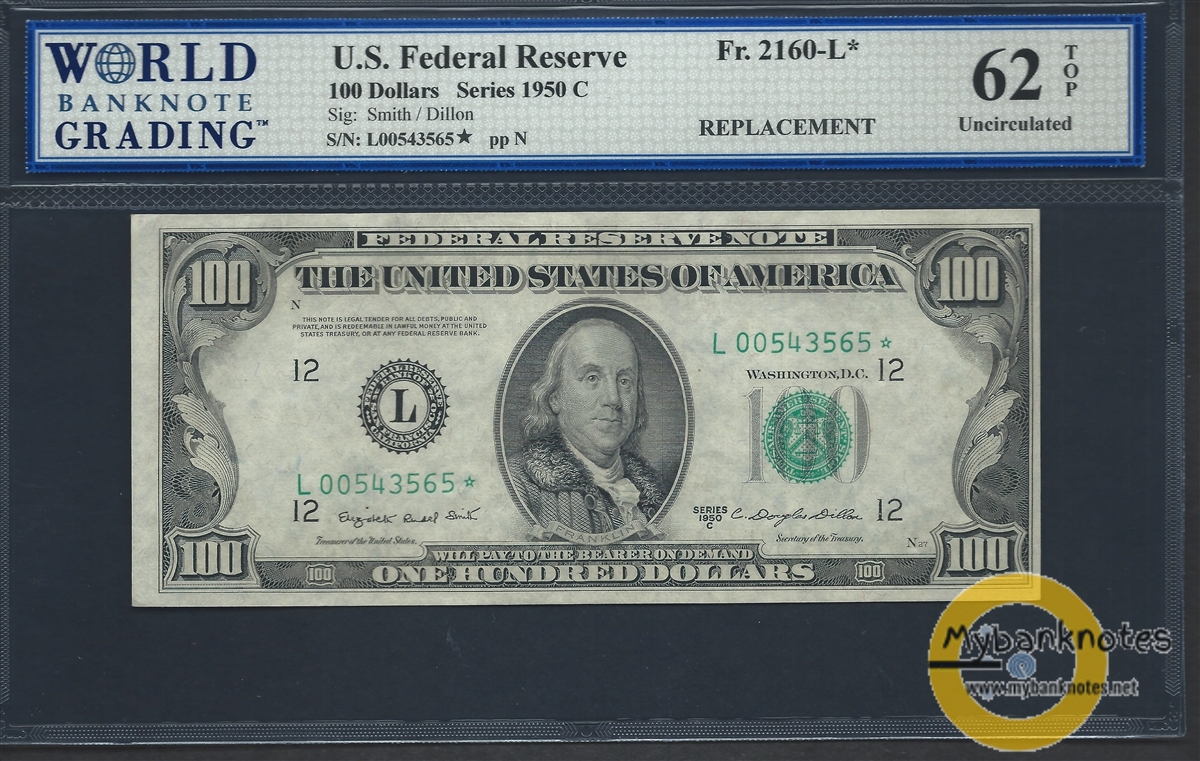 The replacement banknote is a banknote that is printed to replace a faulty one and is used as a control mechanism for governments or monetary authorities to know the exact number of banknotes being printed.

As quality control finds defective notes in the printing process after the serial number has been overprinted, they are taken out with their serial number written down and replaced with another banknote printed specifically for this purpose, so that the amount of banknote being printed stays the same in each production batch.

Some examples of replacement banknote marker by countries:

1-     The United States and Australia use the “*” in the serial number to mark a replacement banknote. These are known as “Star Notes”.

10-  Egypt uses Arabic “100” or multiple of in numerator or a single Arabic letter in the denominator.

The list goes on and different countries will have their own numbering/marking system on their own banknotes. There is no guaranteed way to know the rarity of replacement banknotes as they are only introduced to replace broken ones. Some banknote collectors go after these rather unique banknotes as their specialty. Both paper and polymer replacement notes exist as this control mechanism.