Do you know the Cook Islands is a government, a state and currency country? The image of Cook Islands banknotes is not Play Money money or commemorative money but is a currency printed and circulated by a legitimate government, something due to Cook’s special situation that many people mistake or little known. After all, let’s understand the Cook Islands.

The Cook Islands is a representative democracy with a parliamentary system in an associated state relationship with New Zealand. Executive power is exercised by the government, with the Chief Minister as head of government. Legislative power is vested in both the government and the Parliament of the Cook Islands. There is a pluriform multi-party system. The Judiciary is independent of the executive and the legislature. The head of state is the Queen of New Zealand, who is represented in the Cook Islands by the Queen’s Representative. 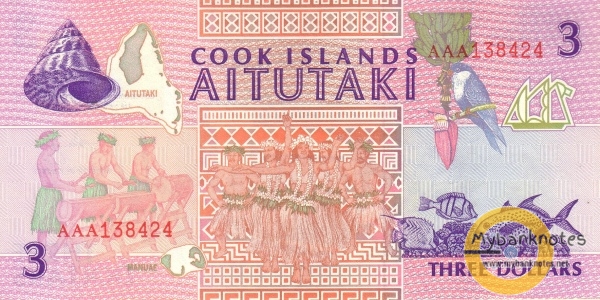 The Cook Islands is not a United Nations member state, but, along with Niue, has had their “full treaty-making capacity” recognized by United Nations Secretariat, and is a full member of the WHO and UNESCO UN specialized agencies, is an associate member of the Economic and Social Commission for Asia and the Pacific (UNESCAP) and a Member of the Assembly of States of the International Criminal Court. On 11 June 1980, the United States signed a treaty with the Cook Islands specifying the maritime border between the Cook Islands and American Samoa and also relinquishing any American claims to Penrhyn, Pukapuka, Manihiki, and Rakahanga. 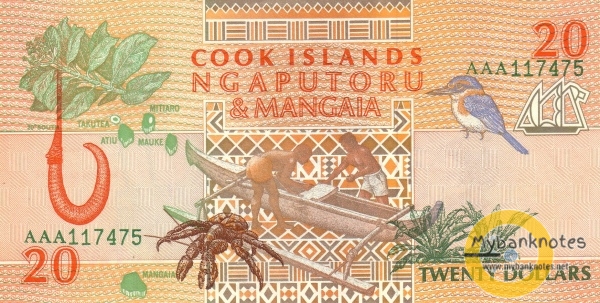 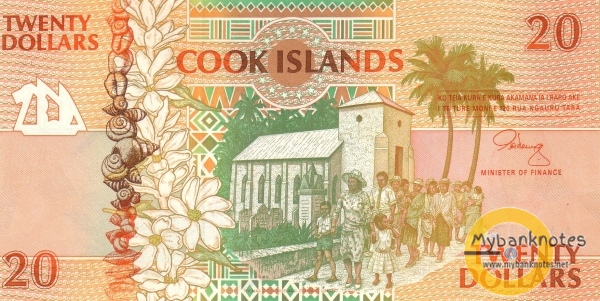